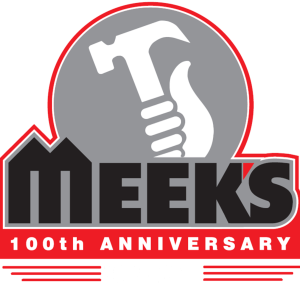 Your site for industry news and more!

Subcontracting on the Rise

As reported by a new study completed by the National Association of Home Builders last month, there are an average of 22 subcontractors working on the construction of one house.

Interestingly noted, the most common jobs subbed out included plumbing, electrical wiring, HVAC, security systems, and carpeting. Alternatively, the jobs that were less likely to be subbed out included finished carpentry, interior doors, exterior windows and doors, siding, and framing. According to the study, this works out to having 75% (on average) of the work contracted out.